Cubic zirconia was coined as “the other ice” when it first hit the market. It was a colorless stone that simulated the look of diamond. Diamond already had the slang name of “ice” and the cubic zirconia coined phrase was a play off of this. The colorless cubic zirconia stones were readily available and they made a big hit. The next trend to hit was a logical progression of offering these stones in new vivid pastel colors. The first color trend was pink ice. Soon after that the colors of lavender, yellow, and green were in hot demand. This was perfect for the spring color palette of the early 1990’s. Upon the introduction of these new colors it no longer simulated the white colorless diamonds and somewhat lost the public perception of being a common imitation.

Technically, the stone is defined as a synthetic, which means that it is laboratory created. This material is exactly the same chemical composition as natural cubic zirconia which was found only as inclusions within natural zircon crystals. The chemical composition is zirconium and oxygen with a blend of some trace elements forming it into an isometric crystal habit. This cubic crystal structure is similar to diamond which is how it earns the title as being the other ice. Cubic zirconia has properties and physical characteristics which rival diamond.

This other ice is often considered more hard-wearing than diamond due to the fact that it doesn’t have cleavage planes; however, it is a more brittle stone. Cleavage planes allow crystals to break in specific directions. This is very similar to splitting wood. If the crystal does not exhibit cleavage planes, it lessens the chance that it will separate into pieces by a hard blow. The brittle characteristic of the cubic zirconia (CZ) is often identified as a longitudinal stress that forces small pieces of the stone apart. This tension often results in conchoidal chips similar to those that are often found in glassware or china. Even though the CZ is more susceptible to chipping than the diamond it is often purchased with the intent of everyday wear. The lower price point and the fact that it doesn’t cleave, makes this a good choice for daily wear in harsh work environments.

The cubic zirconia also exhibits more light dispersion than other well known colorless stones including diamond. This higher dispersion is what gives it the predominate flashes of color, commonly referred to as fire. The predominant fiery characteristic is an orange colored flash centered near the pavilion of faceted stones.  It is often faceted into many of the brilliant cut variations, which include: ovals, marquise, hearts, pears, and princess cuts. Colorless stones exhibit dispersion extremely well even over their colored counterparts and cubic zirconia is no exception. When a stone has a predominant body color (like yellow or lavender) this masks or dominates over the rainbow colors created by the dispersion. Dispersion is actually white light which is refracted or broken up into the six rainbow colors: red, orange, yellow, green, blue, and violet. This dispersion is higher than diamond but lower than its counterpart stone Moissanite. This gives it a much more visually credible look for imitating colorless diamonds. The colorless cubic zirconia has withstood the trends over decades and is still very popular today.

Since cubic zirconia is a laboratory grown stone it is commonly misnamed or improperly categorized as a synthetic diamond. The difference between a synthetic diamond and a laboratory cubic zirconia is of course the chemical composition. They are very different, even though they are both sustainable laboratory created materials. The phrase “sustainable materials” is a relatively new catch phrase within many industries. It simply means that the material can be manufactured with repeatable desired results without the threat of raw materials becoming scarce. It literally means that the raw materials will be able to keep up with large consumer demand.  The term “sustainable” often is coupled along with phrases such as “going green” and other environmentally friendly philosophies.

Because of this sustainability, cubic zirconia as well as other synthetics may not be classified or defined as gems. Sustainability is the exact opposite of rarity, which is a keyword when defining the term “gem”. In order for a stone to be called a gem it must possess beauty, symmetry, rarity, and value. The Federal Trade Commission warns about using the word “gem” with any synthetic stone since very few laboratory created materials actually qualify.

Most sustainable jewelry is classified into two categories: Costume and bridge jewelry. Consumers are widely familiar with costume jewelry but not very many have heard of the second category. The term “bridge” refers to jewelry that crosses the gap from costume accessories to fine jewelry. Bridge jewelry is dominated with laboratory created stones set in fine metals. Fine metals are often either gold or silver and even a combination of the two known as vermeil. Vermeil is sterling silver gilded with gold. Cubic zirconia stones are often set in either 14K yellow gold, 10K yellow gold or sterling silver (925). This makes up a rather high percentage of bridge jewelry.

Despite the fact that it is not classified as fine jewelry, the CZ is thought to be one of the most loved sustainable synthetics of the past few decades. It’s no wonder that it has earned the title as being “the other ice”.

Charm bracelets are the most popular among all modern wrist jewelry. The secret is in the variety of pendants that can be changed depending on your mood, hobbies and even the season. Fashionable pendants can reflect emotions, affection, dreams. With their help, you can tell others about yourself and your attitude to the world. As...

Cubic Zirconia: 10 Reasons to Wear It.

Fake Diamonds, Real Sparkle: 10 Reasons to Wear Cubic Zirconia Whether you are in the market for your very first pendant, a new set of earrings or a beautiful ring, cubic zirconia is a natural choice. These gemstones may be artificial, but their sparkle is entirely real. Here are 10 reasons to wear cubic zirconia... 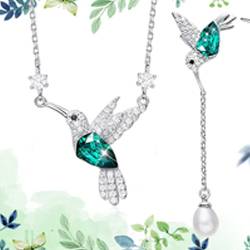 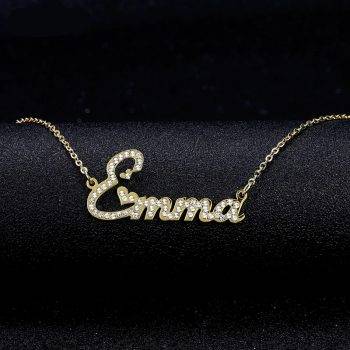 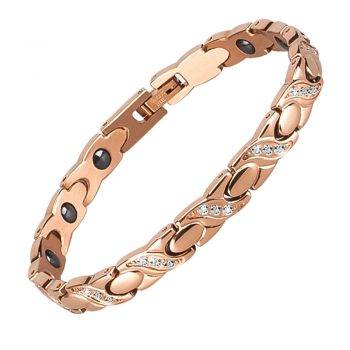 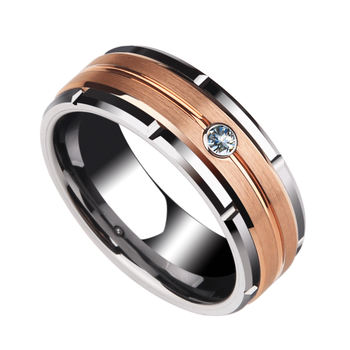 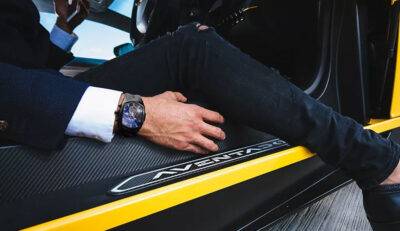 Looking to buy a new luxury watch? Luxury watches are one of the more popular jewelry pieces people are looking to buy nowadays. Why? Because both men and women are realizing how essential it is to own a quality piece of jewelry that requires little or no care. Although there... 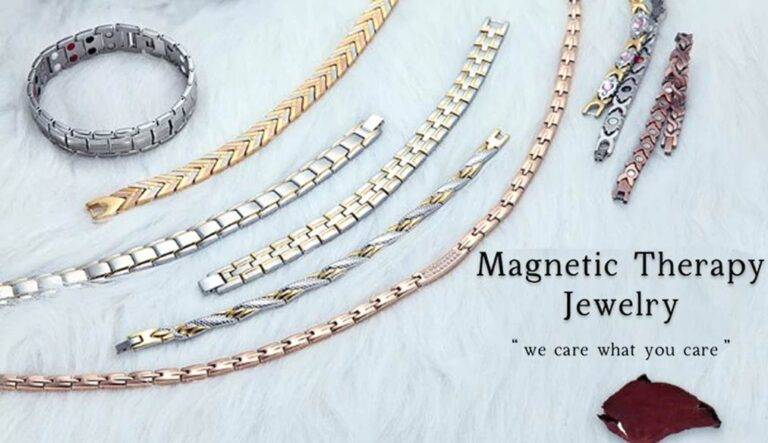 Magnetic Jewelry for Pain Relief Magnets have been used for centuries to manage pain in various parts of the human body, primarily the pain associated with arthritis. Today, a wide variety of magnetic devices are sold to help with pain relief, including bracelets, shoe insoles, mattress covers, pillow pads, necklaces,... 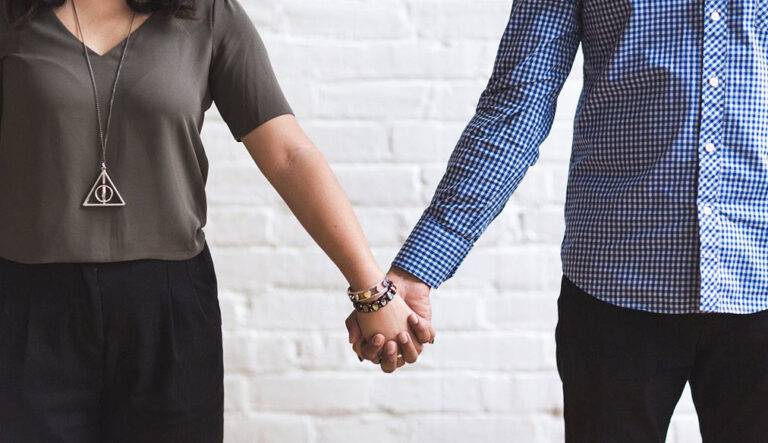 Jewelry For The Special Woman Jewelry is the ultimate gift to express your feelings for the special woman in your life. Buying it can be a daunting prospect, and it’s difficult to know where to begin. After all, you have to consider a variety of factors including size, budget, style, and...